All photos taken in the Hyde Park Area during July and August 2018. 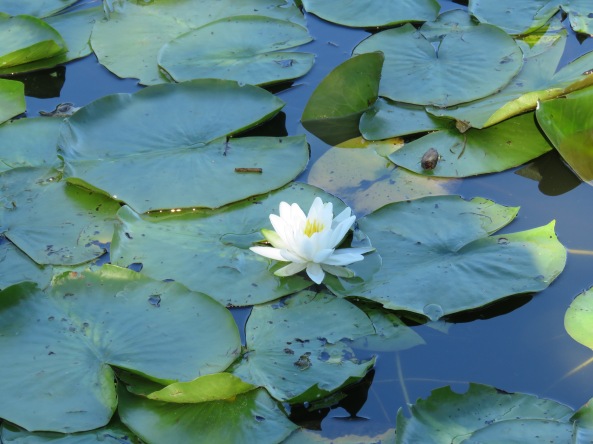 water lily in Columbia Basin in back of MSI building 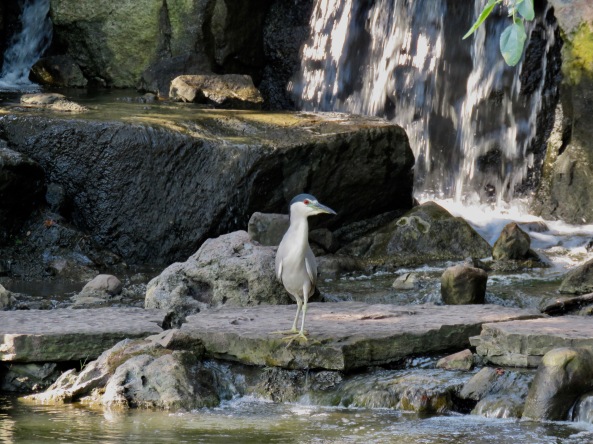 great egret in Columbia Basin behind the MSI building 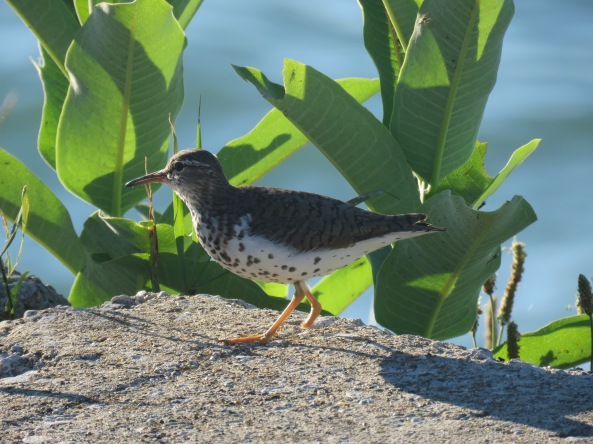 One of this year’s hatchlings–spotted sandpiper 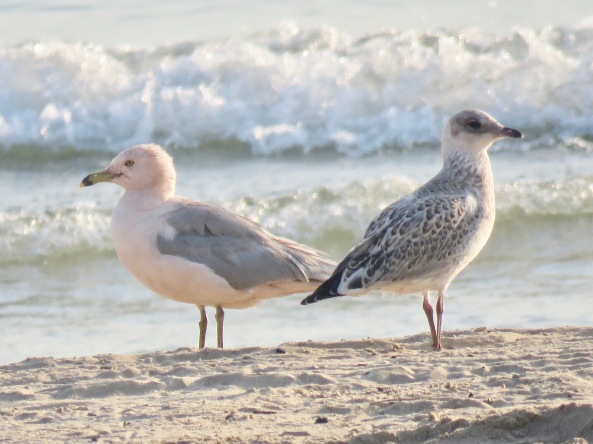 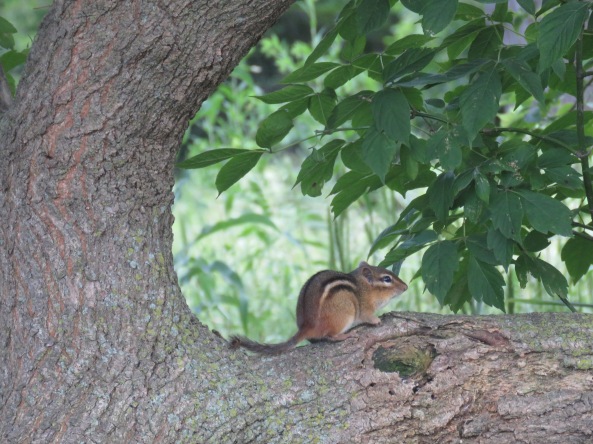 chipmunks have moved into Wooded Isle 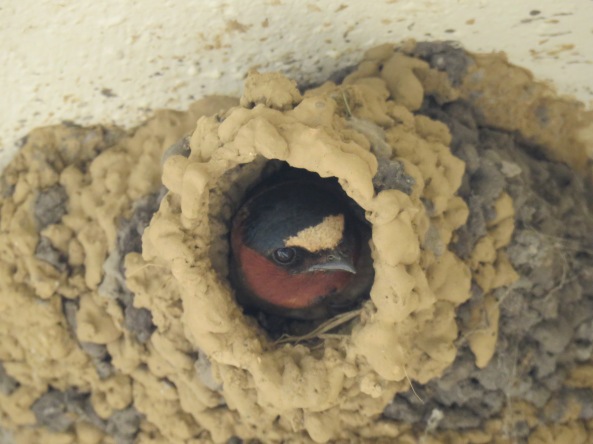 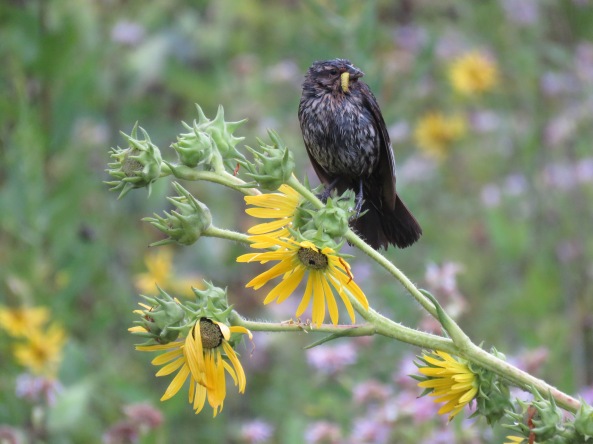 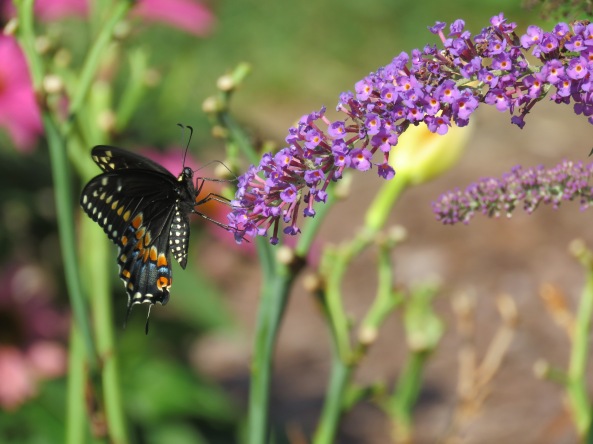 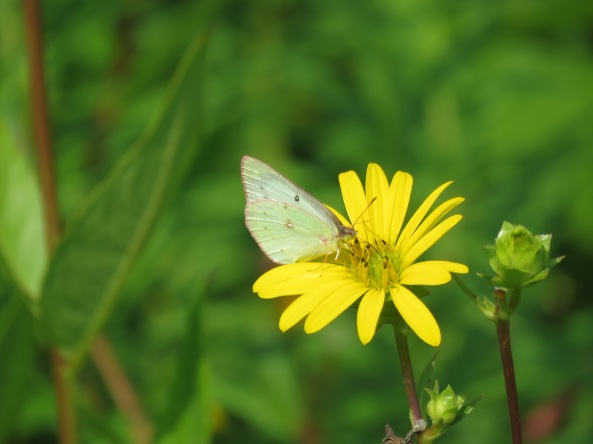 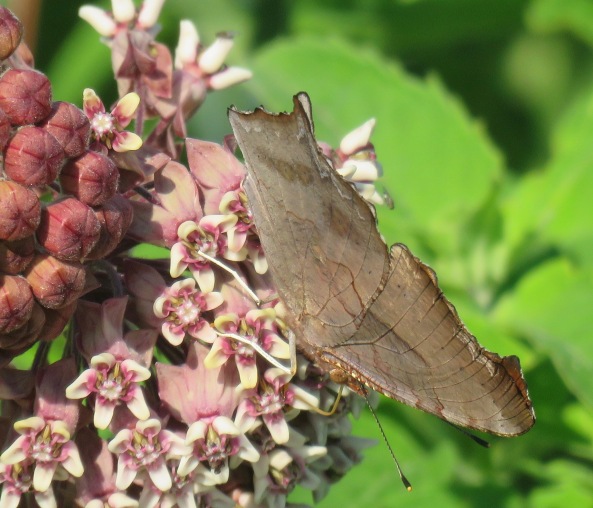 Underside of this butterfly’s wing has a very faint comma. Again, nice camouflage